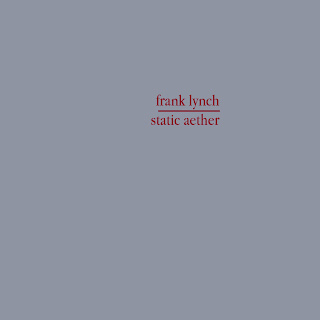 The first release on Cities of Agartha records. The debut solo album from Frank Lynch. Static Aether is a six track, 33 minute full length in two parts. Part one, consisting of tracks one through four, is more upbeat, direct songs. Part two centers around Aetheric Energy, a twelve minute atmospheric song, and Dark Matters, which serves as both an intro to Aetheric Energy and a segue from part one. Made completely without instruments, this album was made entirely through programming and audio manipulation using several computer programs.